I had a revelation a few months ago: After years of writing and doubt, I wasn’t going to send a single solitary inquiry to a publisher or literary agent. I was going to Self Publish!

You’d think I’d never heard of such a thing. But, in truth, self-pub has been a dirty word in publishing for a long time. Who would be the gatekeepers of quality?

Well, you know what? Who was the hero behind “Miles to Go”, the story of a teenage Miley Cirus? Or even Stephen King’s “Under the Dome” (one of the POV characters is a freaking bird).

If the gatekeepers have decided that this is the definition of “quality”, then I’m going to be my own gatekeeper.

Sure, there are a tonne of bad writers out there; people who don’t get their manuscripts professionally edited, nor have a decent cover designed. But who cares? Who’s to say their dream isn’t valid enough to see the light of day?

As a reader, the beauty of Kindle is that you can review a book’s first pages. If it reads like crap, don’t buy it. If you bought and hate it, chances are you only spent a couple of bucks on an ebook. I’ve spent $32 on a paperback (typical Australian book prices) that was published by a much lauded international publisher, and I couldn’t get past the first few chapters.

With a manuscript being prepared by an editor, I decided to publish a collection of short stories, so I could get used to the process before embarking on a bigger project. Kindle Publishing made the job pretty straightforward, as did some credits over at Fotolia for a high res (legal) image, and an account at ODesk to hire a designer to work on the cover

Odesk is a fantastic resource if you’re not a designer and are time poor. You can post a job and wade through applications before you hire a suitable candidate. It can be hit and miss and you may find yourself hiring a few people before you see the option you prefer, but it’s a fun process.

Key to everything (especially with Odesk) is knowing what you want. I started with a brief and a couple of photos that I wanted to use on the cover. 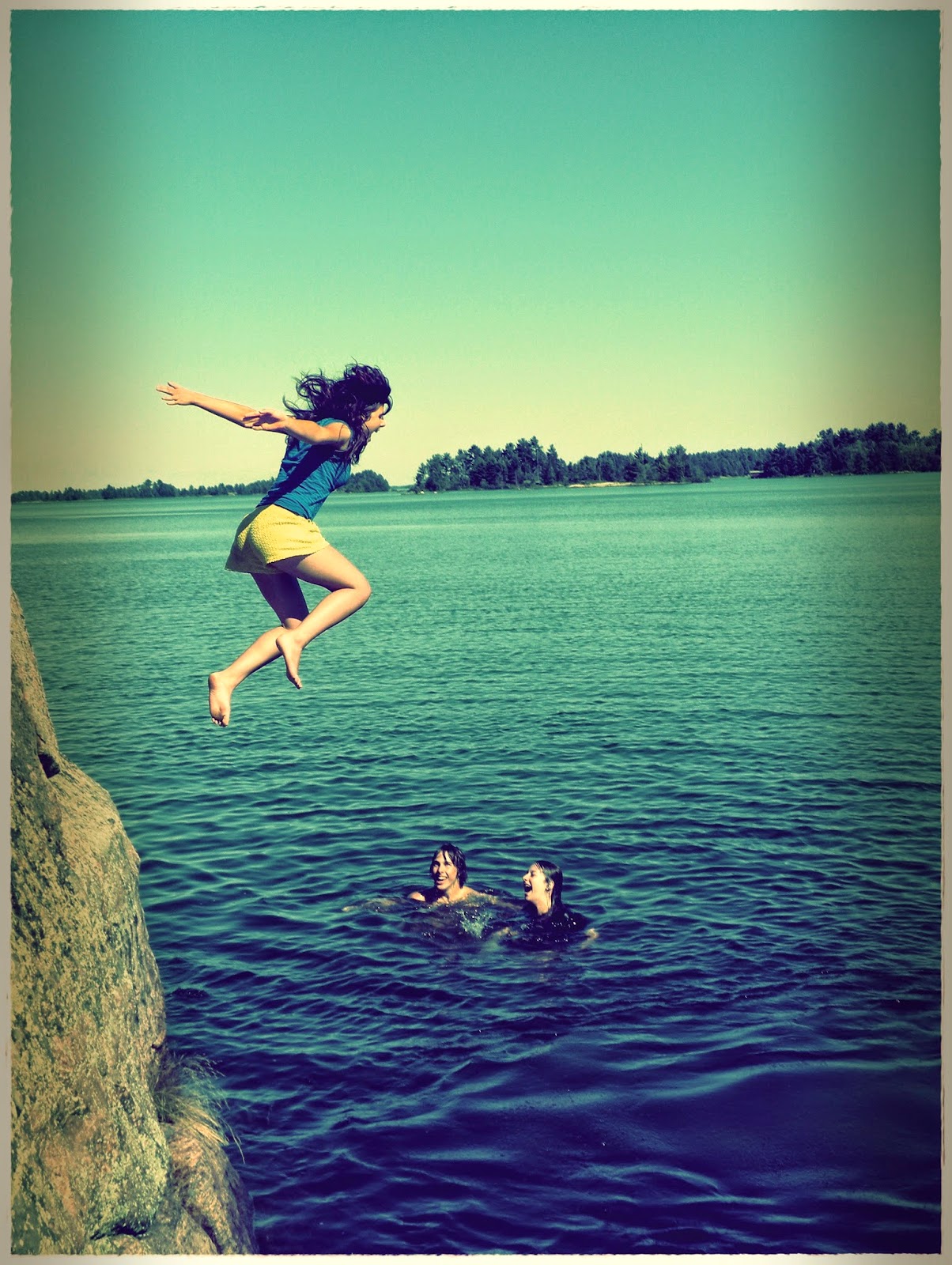 I showed a few friends some of the options, just to gauge which of the two photos they preferred and, there was an outright winner based on what they knew of my stories.
I ended up hiring three designers to work on the cover because I wasn’t happy with a few of the design directions. But, in the end, I was pretty pleased with the simple outcome. Below are a few of the drafts (and my comments), and the winner!
And this is what I ended up with. Simple. Subtle. Not perfect. But it works. The designer understood what I meant by “pink”! 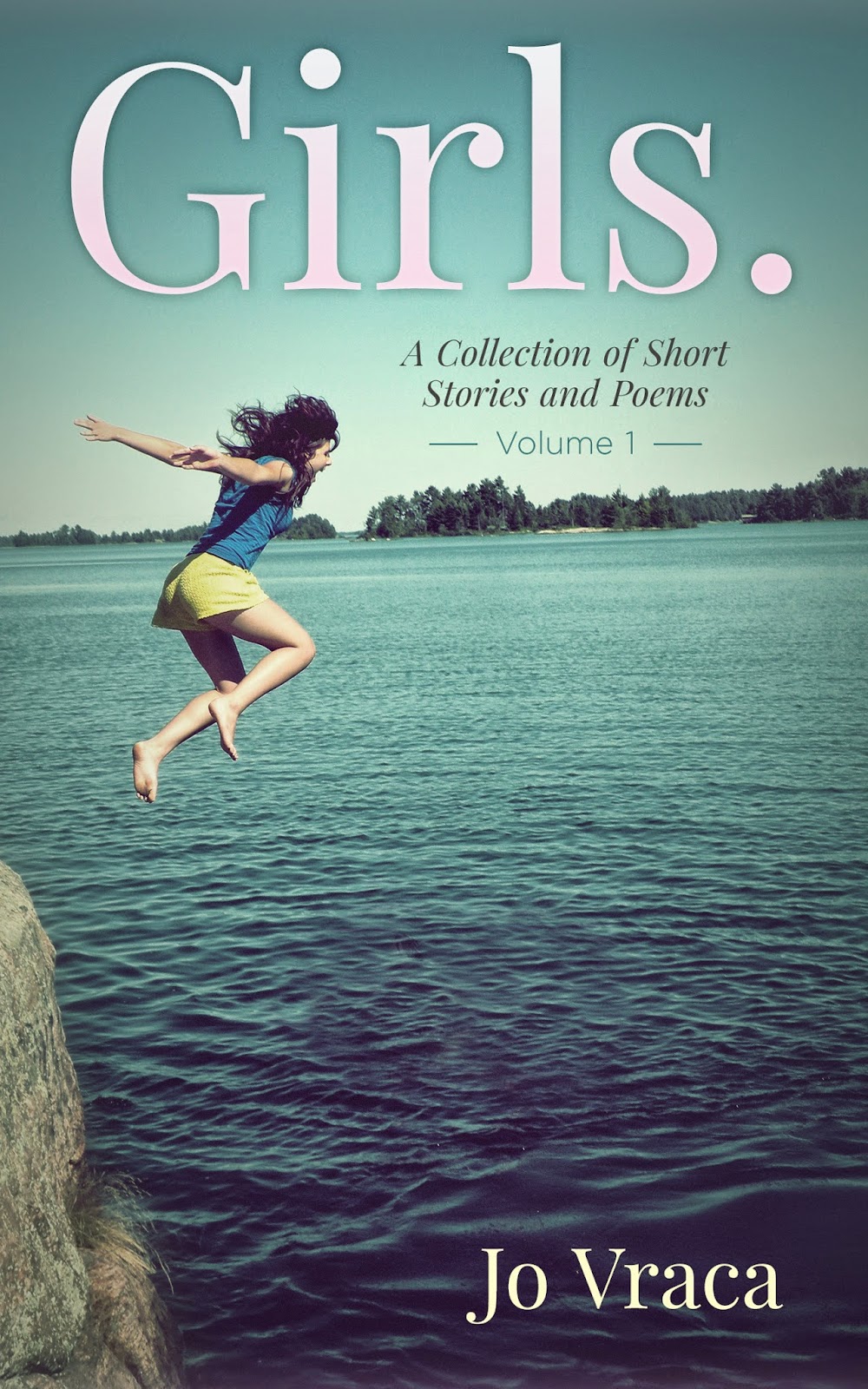 Songs in the key of “oh my God we have a new piano”!