Wasps in the lime and velvet in my stomach

I tried to get onto the list, I really did, but life got in the way. 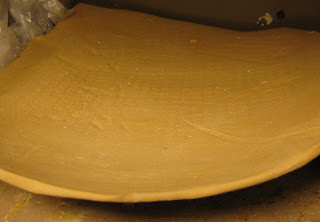 So what’s that? Zero for five. Martha would be very sad, I’m sure.

Hmm. Sure but here’s what I did do.Well firstly, my dad the drama queen came bursting in after coffee declaring: “That’s it! The lime tree has to be pulled out.”
Me, annoyed. It’s too early for this crap: “What are you talking about?”
Dad: “It’s got those wasp lumps. You’ll have to pull it out!”
Well he way almost right. It does have those wasp lumps or, according to my Australian Gardening Encyclopedia, Citrus gall wasps. I know! Sounds terrifying. Looks it too. The wasp lays its eggs in the young stalk and then the swelling occurs as the grubs develop. We caught them early but there were a lot of them. And there isn’t a lot you can do to avoid it. Just prune every affected branch before the end of August. Got it! 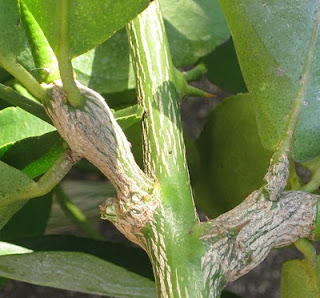 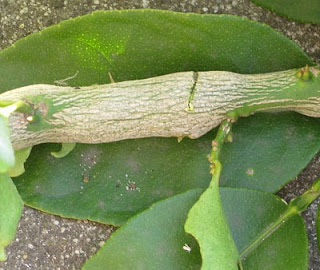 And then I decided to do a spot of natural fabric dying with rose hips out of the front garden, camellia petals, tea bags and coffee grounds. 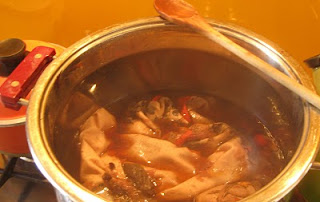 Was it worth it? We’ll see when the fabric dries.
And finally, I couldn’t let the weekend get away without a little bit of Martha. I promised my work some cupcakes tomorrow and here they are. Martha’s Red Velvet cupcakes with light cream cheese icing. 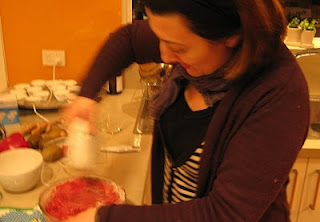 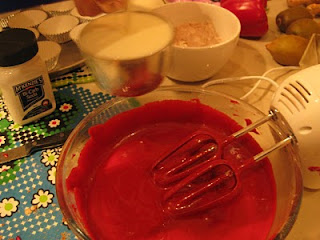 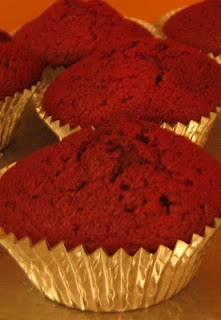 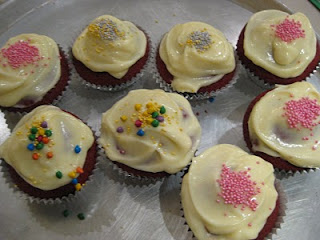 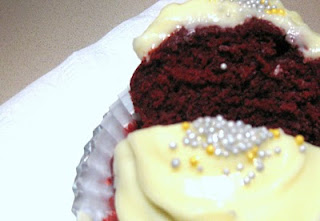 So maybe Martha wouldn’t be too disappointed, after all. 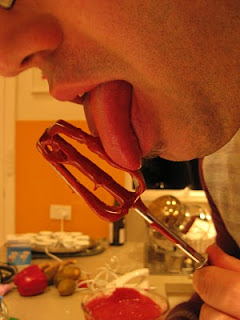 The thing about thinking too much