When will I be a real writer?

Or maybe it’s the moment you write that last page. Or the day you burn it forever. Every last page.

I don’t know about you, but I wrote my first novel when I was 12. That’s way back in 1982. Thriller had just been released.

Time’s Man of the Year was given to the Computer. 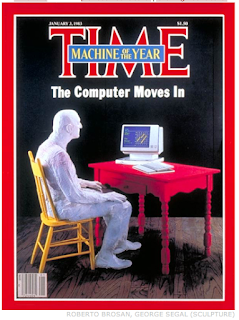 One of my favourite songs was “Centerfold” by the J. Geils Band. 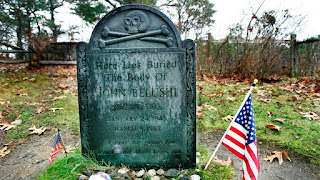 I used to go to bed wondering what Adam Ant was doing while I was asleep or having breakfast or (yawn) learning maths. 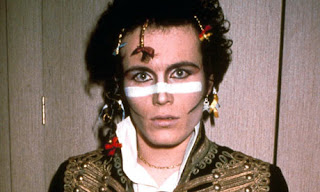 I read SE Hinton’s The Outsiders for the first time. 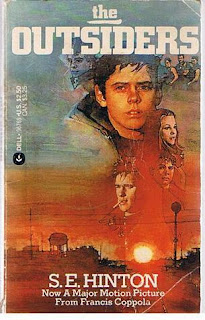 I was obsessed with the Outsiders when I heard that the film was due to be released in ’83, and wanted nothing more than to be a bad girl, the only bad girl of the group of Greasers – not like Cherry, who was a Soc with a bad streak, but one of the really bad kids. But I lived in an uber-strict world. So, rather than live it, I did what so many writers do, I wrote about the life I thought I wanted. Then, because I was a total wanker who had not siblings and fewer friends, and read Edgar Allen Poe, I torched every hand-typed page. Because that’s what you did to art when it wasn’t perfect.

Am I a Mysogynist?

The House of Horrors